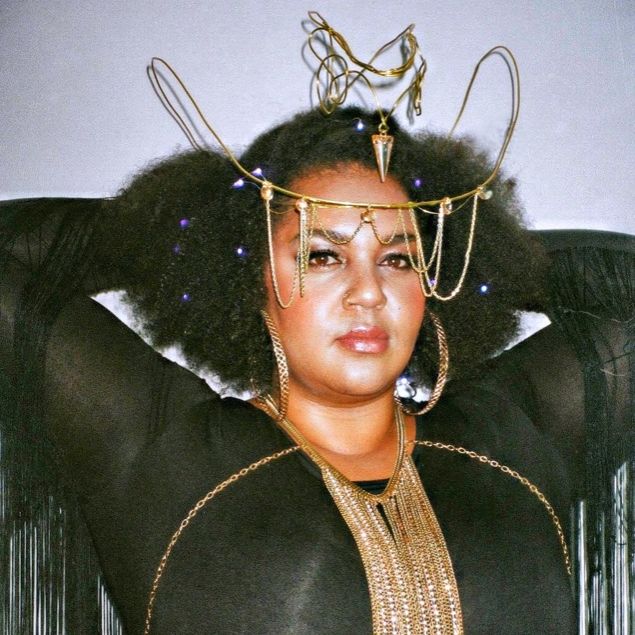 This ain’t your grandaddy’s country music, despite it paying homage to the classic country D’orjay The Singing Shaman grew up with in rural Alberta. And it sure as hell ain’t stadium girls-trucks-beer country. Instead, she colours outside the lines with anthemic, bold blues, honky-tonk and rock-flavoured roots with a distinct queer, Black twist. A self-described late bloomer, at 35 she grabbed the mic, releasing her critically acclaimed debut, the apropos-named New Kind of Outlaw November 2020. It charms with a yee-haw agenda anthem, a touching ode to her grandmother, a unique and disarming rendition of The Wallflowers’ “One Headlight” and conjures a rural highway trailer bar. Her powerful warm voice guides orchestration featuring piano, syncopated electric guitar, paced banjo, fiddle and steel guitar, all with a healing self-reflection. Since the release of “New Kind of Outlaw” D’orjay has been nominated for 2021 Breakout West Country Artist of the Year, had the title track featured on Hockey Night in Canada, has been a featured artist on Proud Radio Country and Color Me Country on Apple Music Radio and spent multiple weeks on the Alberta's CKUA Top Ten chart including two weeks in the #1 spot. D'orjay has been featured, interviewed, reviewed and/or mentioned by dozens of publications and outlets worldwide including Rolling Stone/ Rolling Stone Country, NPR, Country Queer, Wide Open Country, Bandcamp, 92Y, Canadian Musician Magazine, In Review and ARC Radio in the UK.

Instruments |
No items found.
Other Instrument(s):
Worked with|

Click to view changes
Oops! Something went wrong while submitting the form.